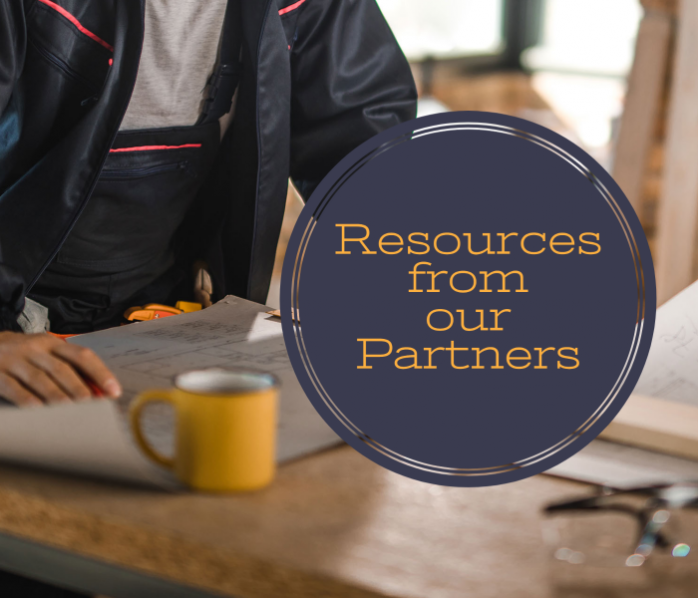 A joint working group of the Association of Engineers and Geoscientists of Alberta (APEGA) and the Alberta Association of Architects (AAA), with support from Alberta Municipal Affairs and the Safety Codes Council (the Council), has updated the National Building Code (Alberta Edition) [NBC(AE)] Schedules and created a user guide to assist stakeholders.

Alberta Municipal Affairs has issued a STANDATA variance recognizing updated schedules of professional involvement as an alternative solution to the requirements in Articles 2.4.3.1, 2.4.3.2. and 2.4.4.1. of Division C of the National Building Code – 2019 Alberta Edition (NBC(AE)). These schedules contain major changes to the content, including a different process from what is required by Section 2.4. of Division C of the NBC(AE).

The purpose of the NBC(AE) Schedules is to track the legislated responsibilities of registered architects, licensed interior designers, and professional engineers involved in building projects in Alberta, as defined in the NBC(AE), the Safety Codes Act, the Architects Act, and the Engineering and Geoscience Professions Act.

Links to the new schedules and user guide are available here.