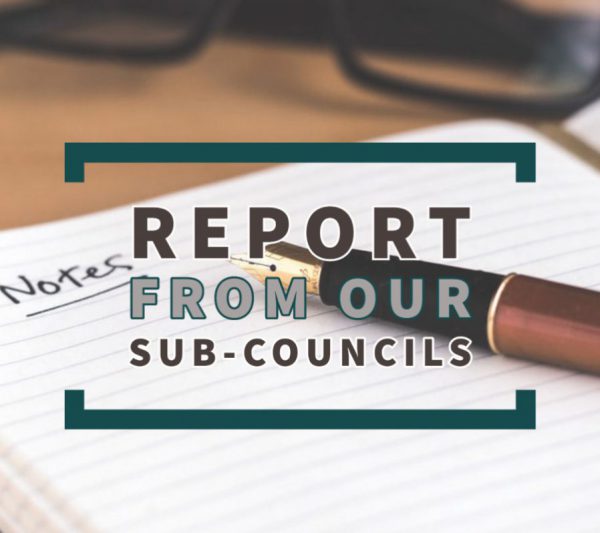 Our sub-councils continue to meet via web conference to discuss the issues of importance to Alberta’s safety codes system.