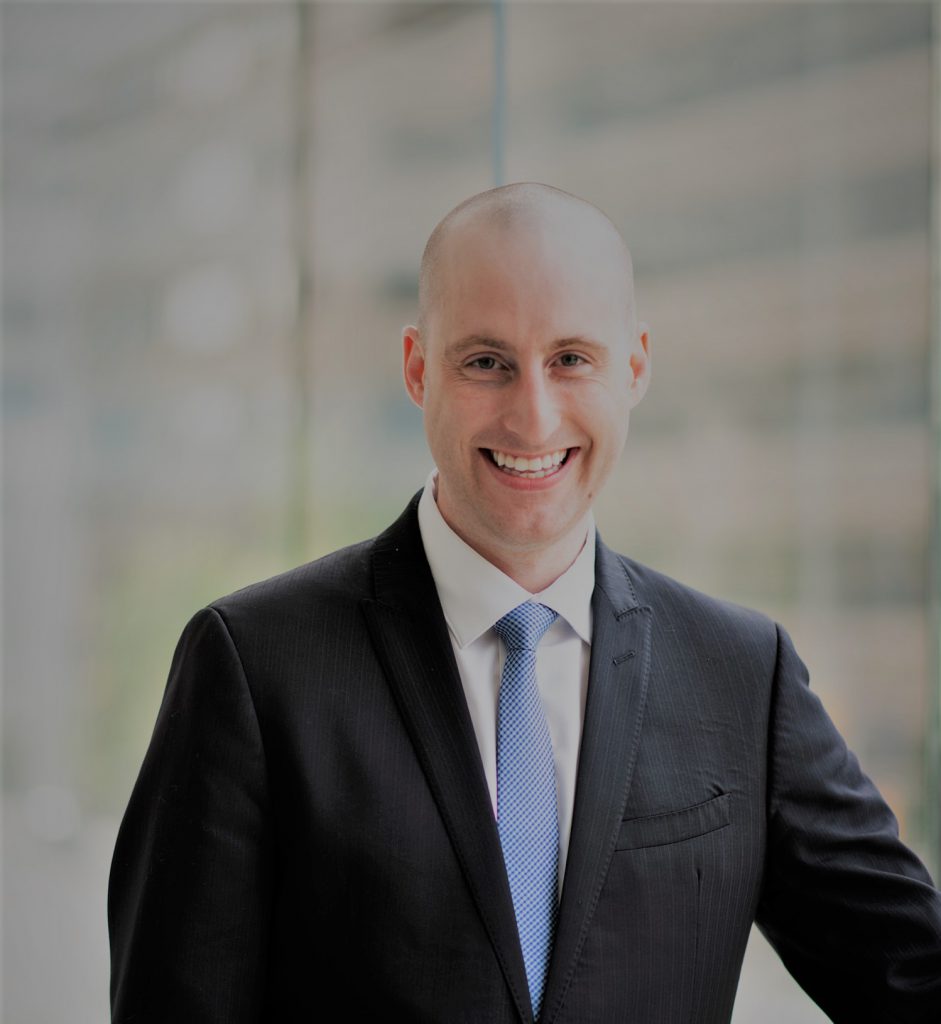 “Tyson comes to the Council with deep expertise in Alberta’s regulatory landscape and has proven to be an exceptional leader through times of complex change,” said Council President and CEO Amina Deiab. “Tyson brings a wealth of executive leadership and stakeholder relations experience that will serve the Council well for years to come.”

Before joining the AER, Tyson worked with the Government of Alberta in a series of advisory and leadership positions including as Associate Director, Market Access, where he led a number of pan-Canadian initiatives on pipeline safety and a cross-jurisdictional review of spill response safety systems.